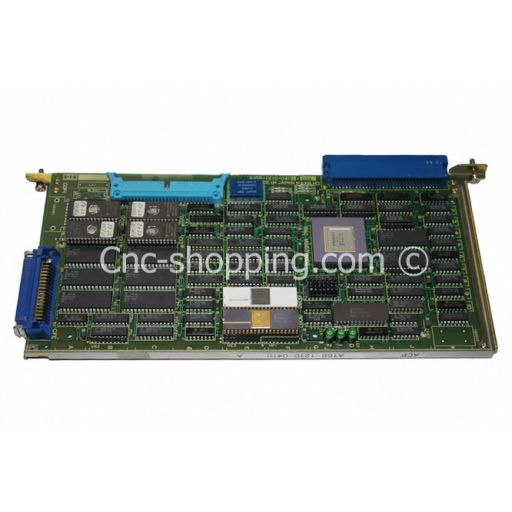 The Algebra of Communicating Processes (ACP) is an algebraic approach to reasoning about concurrent systems. It is a member of the family of mathematical theories of concurrency known as process algebras or process calculi. ACP was initially developed by Jan Bergstra and Jan Willem Klop in 1982, as part of an effort to investigate the solutions of unguarded recursive equations. More so than the other seminal process calculi (CCS and CSP), the development of ACP focused on the algebra of processes, and sought to create an abstract, generalized axiomatic system for processes,[2] and in fact the term process algebra was coined during the research that led to ACP. FANUC A16B-1210-0410.
More Information
Delivery options
Express delivery to 220 countries
Standard delivery to 72 countries