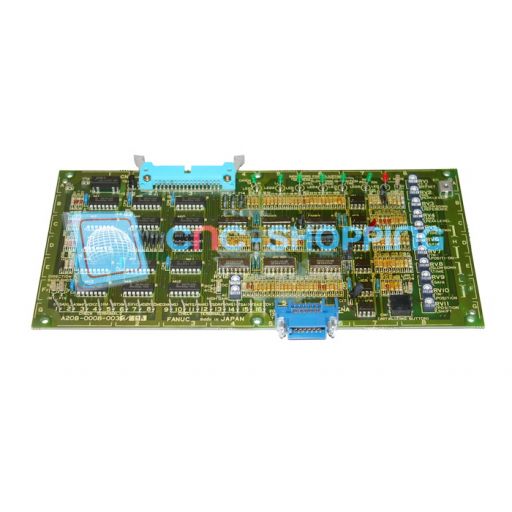 These are three angles, also known as yaw, pitch and roll, Navigation angles and Cardan angles. Mathematically they constitute a set of six possibilities inside the twelve possible sets of Euler angles, the ordering being the one best used for describing the orientation of a vehicle such as an airplane. In aerospace engineering they are usually referred to as Euler angles. FANUC Spindle orientation card A20B-0008-0032
More Information
Delivery options
Express delivery to 220 countries
Standard delivery to 72 countries