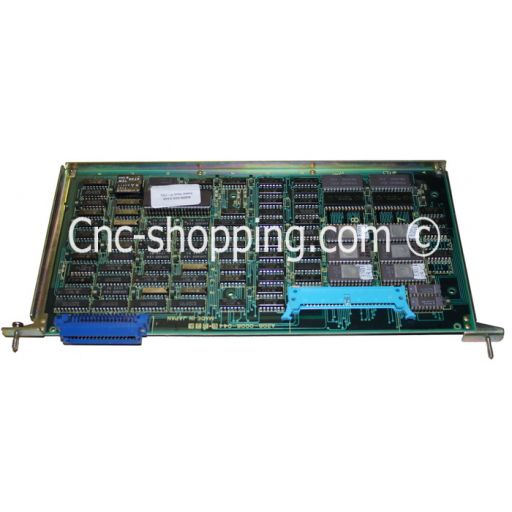 A personal computer (PC) is any general-purpose computer  whose size, capabilities, and original sales price make it useful for individuals, and which is intended to be operated directly by an end user with no intervening computer operator. This is in contrast to the batch processing or time-sharing models which allowed large expensive mainframe  systems to be used by many people, usually at the same time, or large data processing systems which required a full-time staff to operate efficiently. FANUC A20B-0008-0440 PCB
More Information
Delivery options
Express delivery to 220 countries
Standard delivery to 72 countries