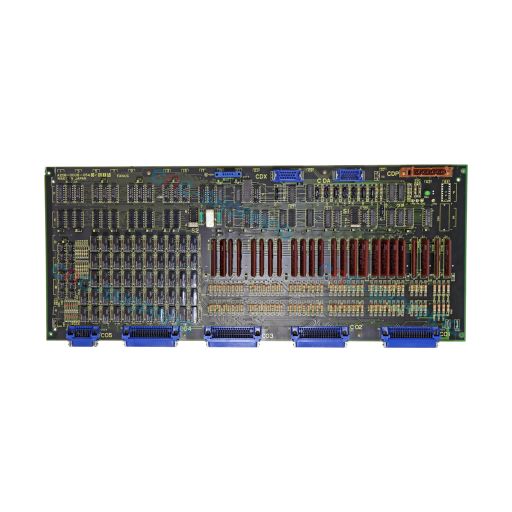 In computing, input/output, or I/O, refers to the communication between an information processing system (such as a computer), and the outside world possibly a human, or another information processing system. Inputs are the signals or data received by the system, and outputs are the signals or data sent from it. The term can also be used as part of an action; to "perform I/O" is to perform an input or output operation. I/O devices are used by a person (or other system) to communicate with a computer. For instance, a keyboard or a mouse may be an input device for a computer, while monitors and printers are considered output devices for a computer. Devices for communication between computers, such as modems and network cards, typically serve for both input and output. A20B-0001-0540
More Information
Delivery options
Express delivery to 220 countries
Standard delivery to 72 countries